The new buzz is “virtue signaling” in which politicians espouse environmental solutions — but are they being honest? First in a three-part series 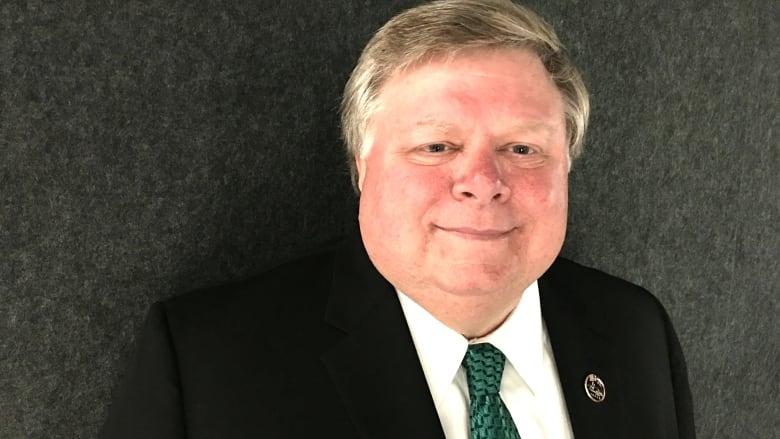 Texas small-town mayor Dale Ross: a star is born. But is he really a leader? [Photo: CBC]

An article penned just a couple of weeks ago focused on the spin emanating from industrial-scale wind power proponents and coupled their spin with less than honest political diatribe. Needless to say, the spin and diatribe continue.

Here is one example:

Mayor Dale Ross* of Georgetown, Texas, population 70,000, has become an international celebrity. The reason: the city contracted for 100% renewable energy from a wind power development and a large solar farm, both hundreds of miles away. Because of this, Mayor Ross has been touted by Al Gore in his sequel to “An Inconvenient Truth,” interviewed by the UK’s BBC as well as many other national and international radio and TV stations. Mayor Ross, in this linked article estimated he has been seen by over 500 million people (now 2.1 billion-see below) around the world. What could go wrong?

Both of those generating sources were hundreds of miles away from Georgetown!

Mayor Ross was invited to speak at the 2018 Alberta Climate Summit organized by the Pembina institute. During that visit he was interviewed by the CBC where he claimed, in respect to a question about how he could support this as a Republican while the U.S. Republican president is pro-coal: “My daytime job is being a Certified Public Accountant and we make our decisions based on facts. In Georgetown, we put silly national partisan politics to the side and we just do what’s good for the voters and citizens that put us into office.”

Canada’s wind power trade association CanWEA naturally took an opportunity to interview Mayor Ross during his visit to Alberta and the Q & A session had the usual spin.  On closer examination however, some things Mayor Ross disclosed had a few bits of truth, but they were couched in such a way the reader would have to have knowledge of how electricity grids function to find them.

The Mayor said: “2.1 billion people have heard, read or saw my message”. When asked what advice he would give other communities, he had this to say: “In Georgetown’s case, it was mitigation and hedges to prevent negative pricing impacts of fuels components of energy production. Those take many forms and are often debated but certainly are a major component of electric generation pricing that use any form of fuel component in the process.”

If one reads about the subsequent events that have occurred to the public utility delivering electricity, water and waste collection in Georgetown, it is obvious Mayor Ross is really admitting that a few “facts” he and the City’s council based their decision on were missing.

“A recent article notes Georgetown’s average annual consumption is about 575,000 MWh, which means they were forced to sell the surpluses into the real-time market usually at prices well below the contracted rate, including negative prices.

This small city is now facing a problem! “Actual power purchases for 2016 were 22% over budget coming in at $42.6 million against an expected cost of $35 million. In 2017, costs surged again to $52.5 million and all indications are Georgetown electricity customers will take another bath this year.”

This unexpected cost will presumably have a detrimental effect on the services that the city will be able to deliver OR service costs (electricity, water and waste removal) will spike much higher! These are just a couple of facts” that will make Georgetown’s utility consumers upset!

The message, even from a mayor who claims as a Certified Public Accountant, his decisions are fact-based, is that “virtue signaling” outweighs telling your constituents the real truth!

*Reading about Mayor Ross of Georgetown reminded me of Chatham Kent (population 102,000) where Mayor Randy Hope has a love affair with wind power, and CanWEA awarded him the “Friend of Wind Award” in 2017. Mr. Hope was defeated in the municipal elections of 2018.